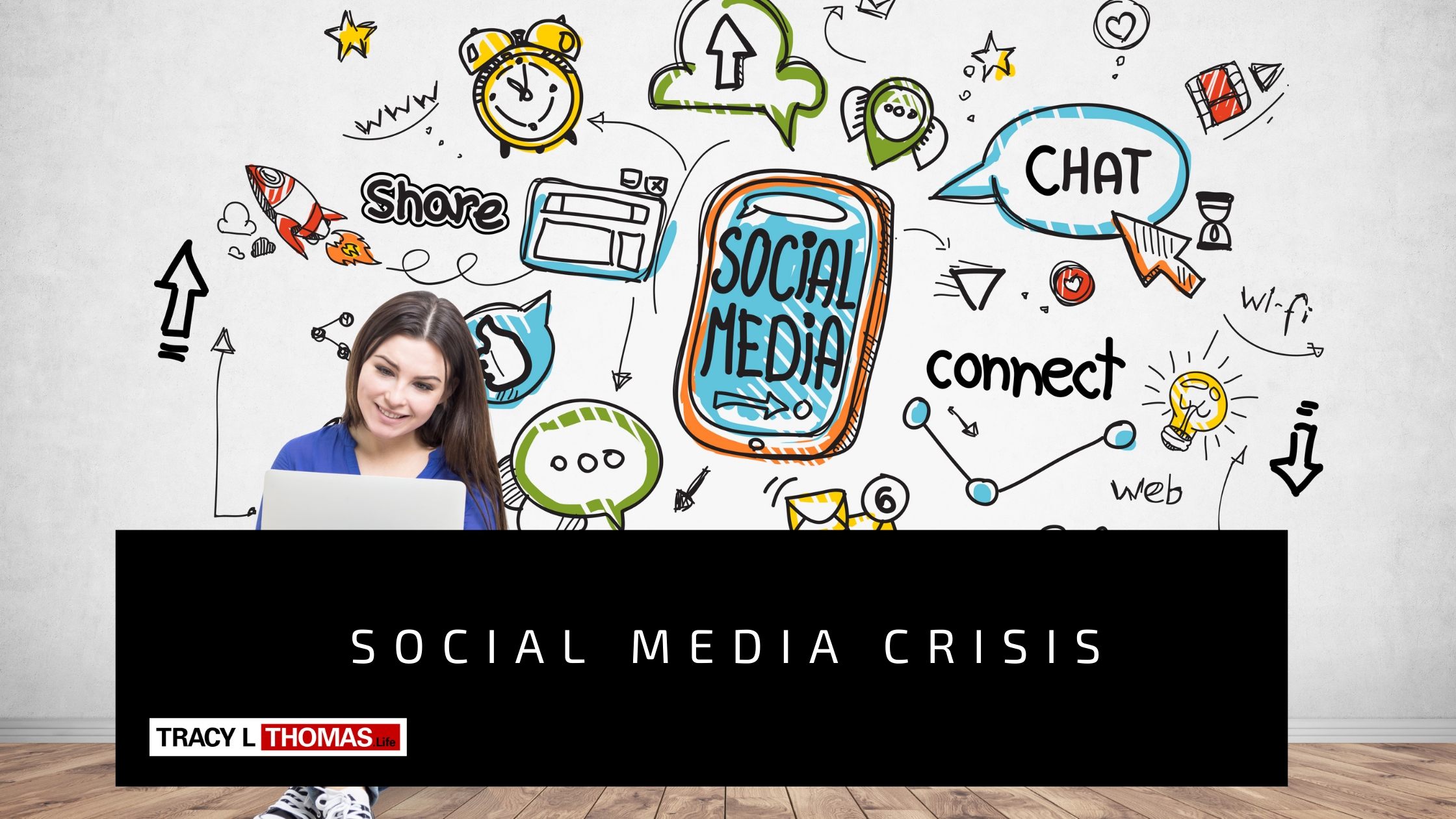 Greg Moody:  All right. We’re live. And thanks for coming everybody. It’s Greg Moody and Tracy Thomas here with the Rev podcast. We’re going to be talking about the crisis in social media and whether Facebook is dead.

Tracy Thomas:  It’s going to be awesome. So, we’ve got all these new changes coming up here, and Greg, I’m excited to let everybody know what’s happening right now. Basically, because we can advise them to direct or at least to allocate what funds, where they want to put it into, if they still want to do a little bit of social media, or if they want to go into the pay-per-click market under AdWords, if they want to do some organic marketing. Maybe we should touch base just a little bit about what’s happening with social media right now.

Typically, with Apple, and it’s not just Apple, it’s just a bunch of different companies now are making that process to where people have the right to shut off those ads. You’re getting to pick and choose what you want to see and what you don’t want to see. Some of them [inaudible 00:01:02] self-interest, too, Greg, as you know, some of them are trying to develop their own platforms, so that’s one of the reasons why they’re doing this.

Greg Moody: Right. Apple’s not an angel in all this, about your privacy. I was just reading an article about it. Apple’s got their own reasons for advertising platforms. I like the idea of all my information being private as a person. But as a marketer, I’d like all the information to be active so that I can promote our business, promote our events and things that we’re trying to do. That’s what all you guys on our call are probably wanting, as well.

But Tracy, you were talking to me about the difference in social media. We were talking before our podcast here, is there’s three big elephants in marketing online. One’s social media. The other was pay-per-click and that means Google and AdWords. Then the other one would be just really good, solid, organic marketing and having a good solid website, making sure that your website has a lot of content on it and external to your website, there’s a lot of organic marketing. A lot of times people call this SEO, but we like to call it organic marketing, because that term SEO is just a little small for what we try to do in Rev marketing. And maybe that [crosstalk 00:02:29]-

Tracy Thomas: That searches and optimization, I think, is like an umbrella, if you will. It goes over a little bit of everything. But most people are talking about the search engine optimizing their website. When they think that, they basically think quite a few, not so much the marketers, but more of the business owners, thinks primarily content or images and whatnot. They really don’t go into real depth on it. The business owners are having a hard time. Maybe, Greg, we can share a little bit of information today. Maybe talk about the content, the copy, if you will, written stuff, not just on your website, where else you’re going to have it out there on the internet, maybe a little bit about some images and then some videos.

If you’re doing podcasts and have a gallery on your website, that plays a role with everything we’re talking about right now. Right now we’re doing a podcast. What can it be? It can be audio or video. Where can we put it? If you look up Dr. Moody right now, oh, you have Greg Moody. If you look up anything, what he’s doing, he, of course, has tons of stuff out there. He’s listed everywhere for his podcast out there. You’ll see him all over the internet. Same with myself. It’s really easy to really to get seen. Greg, if you want to add anything to that, especially when it comes to getting the site really set up and tied in to that marketing online.

Greg Moody: Well, what we notice is a lot of times people are so focused on social media now and they get results, but they’re not getting nearly the results they would get if they had more content available online. This is really job number one. I think you were just talking to me on our call before our podcast here, in listing some of the ways that social media and Facebook is not working as well, because of the reasons you mentioned, Tracy. Then what’s happening is, is because they don’t have content online, they’re suffering. They’re going to, either now or in the near future, people are going to start seeing worse and worse and worse results.

What kills me a little bit about that is they probably were getting a lot worse results than they should have been in the first place, because the last stats that I’ve seen is that 42% of people that see your ad on Facebook are going to look you up on your website or do a Google search on you, just a regular, plain Google search. If you don’t have good organic content out on the internet, and we’ll go over a little bit of a quick list for our time today, because we’re only going to do about 10 minutes, for organic content on the internet, 42% of the money that you’re spending on Facebook is getting just thrown away. If you’ve got a thousand dollar budget, imagine $420 of that is just getting tossed in the hopper. It’s gone. People are getting results from that other 500 or $580 that they’re spending. But a lot of it’s getting thrown away.

We see really good results from AdWords, to put a little time in that, because this is when people are searching for specific keywords that are related to your business. That seems to still work pretty well. That is not as restricted as some of these privacy things that are happening. But what were the stats you were just telling me about the number of where sponsored links are showing up and who’s pulling out of Facebook?

Tracy Thomas: Well, in Facebook, it used to be on your wall every five to seven posts, if you will, that you’re seeing would be a national sponsored ad. Now, if you look, you’re looking at between 15 and 18. Facebook is not dying. But Facebook is definitely, we all know, Facebook’s losing millions and billions, literally billions, of dollars right now and, well, what Greg was just talking about. Greg, what you were just talking about right now? For all you listeners right now, when you google your name and you can’t always do it yourself, by the way, because you know that Google knows you’re not trying to deliver your own product to you. But when it’s googled by a user that’s searching, what they do is, if a Facebook ad or if a Facebook post, I should say, organic post is pulling up in that number one spot, we see this story all the time with some of our clients, their Facebook post is pulling up beforehand. And when they go there, there’s going to be some irrelevant thread.

But their Facebook’s actually pulling up before the website. So what Greg was talking about, he drew that arrow over there before. It was number one, organic, you need to have your site optimized to where it’s pulling up before any of your other stuff. Social media was not meant to be your main source of income. Many businesses have successfully done it. But right now, those businesses that don’t have that footprint are paying the price.

Thank you for visiting the blog area on the TracyLThomas.Life author website. There are four areas of topics covered in this blog.

We hope you enjoy the blog posts and feel free to watch or listen in to the podcasts. Click Podcasts below.

As an Author Tracy has written quite a few resourceful and FREE downloads for entrepreneurs, businesses and those seeking to follow Tracy Lee Thomas.